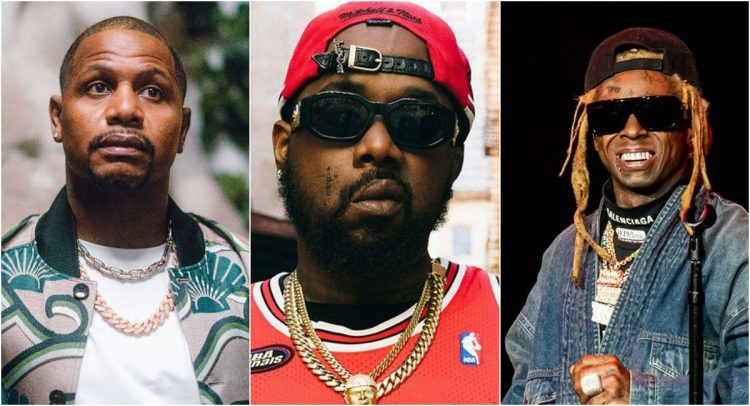 As announced about a month ago, AZ is finally set to release his long awaited album Doe Or Die 2 tonight which has been in the making for many years.

AZ chose a good year to release his new album, marking 10 years since his last LP The Visualiza and having recently celebrated the 25th anniversary of Doe Or Die. When the tracklist featuring Rick Ross, Lil Wayne, T-Pain, Conway The Machine, Dave East, Pete Rock and more came out, it definitely got a lot of people interested.

Before the full album drops later tonight, we have one of the most anticipated songs from the album available now: ‘The Ritual’ featuring Lil Wayne and Conway The Machine. As expected, this is a bar fest where all three emcees put up great rap performances over a menacing beat produced by The Alchemist. Listen to it below.

UPDATE: You can stream the full album below.