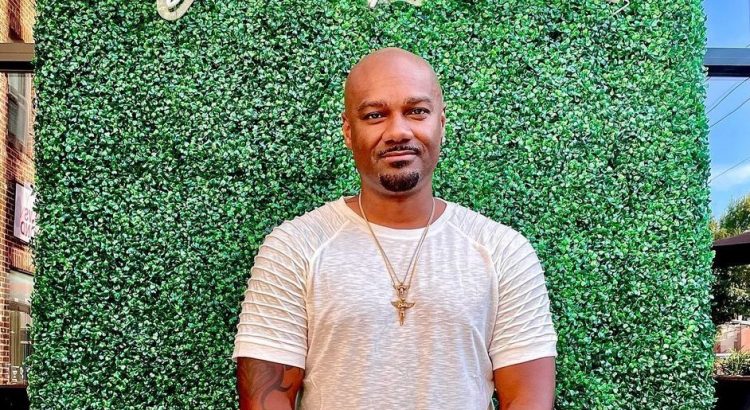 If you are a fan of hip hop, you definitely know about the iconic BET show, Rap City.

Hosted by Big Tigger along with Big Lez & Joe Clair, it was one of the longest-running hip hop shows which has given us many memorable moments while it was on air. Big Tigger has teased the return of the show a couple of times in the past during interviews but today, we finally have some concrete development on it.

Big Tigger took to Instagram to announce that Rap City it is making its official return very soon. “This is not a drill… This is not a throwback… #RapCity21 ‼️Details soon…” he wrote in the caption, attracting exciting comments from fans.

BET says that the show will make its comeback during the 2021 BET Hip Hop Awards on October 5th. They don’t reveal any further details but do hint that it will feature “feature past, current, and future stars.” We’re definitely looking forward to this.