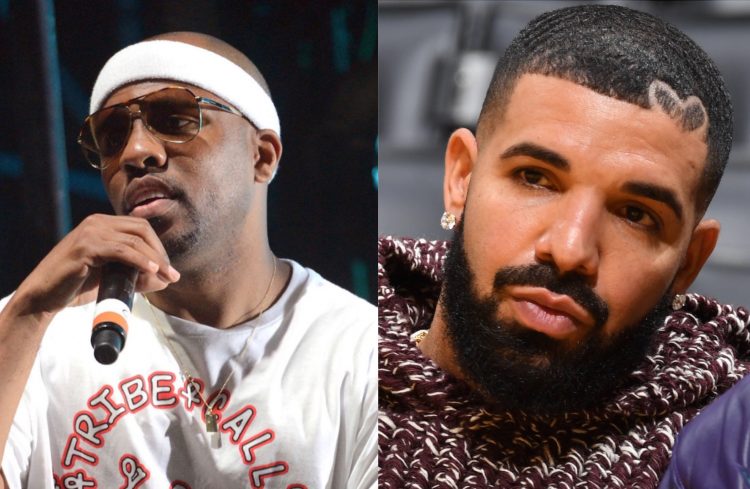 The talk of social media today has been the release of this Kanye West and André 3000 song ‘Life Of The Party‘ which came last night via Drake on Sound 42. 3 Stacks released a statement about it, saying that Ye’s verse addressing Drake wasn’t on there when he recorded it. He also called the Drake and Ye beef “unfortunate”, as well as the way the song came out.

Earlier today, Consequence texted HNHH “8pm EST”. Some were speculating that the CDQ version of the song would be released, especially due to this tweet, but no-one could have guessed this.

Cons has released a song called ‘Party Time’ where he disses Drake. He raps things like “you ain’t gotta try to talk Jamaican with me” and talks about Drake’s date at Dodgers Stadium amongst other things. We don’t know if this will be enough to get a musical response from Drizzy, but fans will enjoy the drama nonetheless.