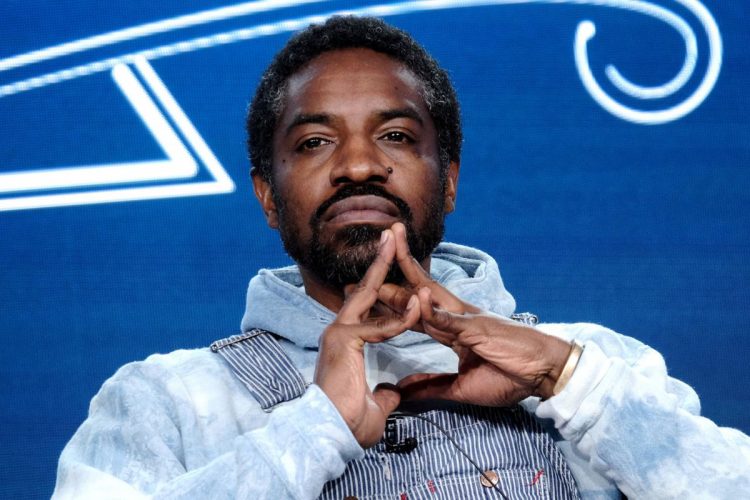 Last night, Drake had his own set on Sound 42 where he not only premiered new music of his own (which you can listen to here), but leaked Kanye West’s ‘Life Of The Party‘ song with André 3000 where the Chicago rapper takes shots at Drake. There’s no word on how Drake got his hands on it, but him putting it out was a crazy move.

There have been a lot of reactions to it on social media, with one of the most popular being awe at André’s verse. Today, 3 Stacks has put out a statement about the song.

He addresses why the song wasn’t put on DONDA, the way it leaked, the Drake and Ye beef in general and more. He states that the reason the song didn’t end up on the album is that when he wrote and recorded it, he wasn’t aware that Ye wanted to do a clean album. They planned to re-do it, but it didn’t work out.

On Ye’s verse, he says that he didn’t hear it when he did his own verse. He calls it “unfortunate that it was released in this way” and that two artists he love are going back and forth.

He ends the statement by saying he wanted to be on CLB and wants to work with Kendrick on his upcoming album, along with Tyler, The Creator, Lil Baby and JAY-Z. We’d love to hear Dre work with all of those artists.

Check out his statement in full below, via Rolling Stone.

“A few weeks ago Kanye reached out about me being a part of the Donda album. I was inspired by his idea to make a musical tribute to his mom. It felt appropriate to me to support the Donda concept by referencing my own mother, who passed away in 2013. We both share that loss. I thought it was a beautiful choice to make a clean album but, unfortunately, I didn’t know that was the plan before I wrote and recorded my verse. It was clear to me that an edited ‘clean’ format of the verse would not work without having the raw, original also available. So, sadly, I had to be omitted from the original album release.

The track I received and wrote to didn’t have the diss verse on it and we were hoping to make a more focused offering for the DONDA album but I guess things happen like they are supposed to. It’s unfortunate that it was released in this way and two artists that I love are going back and forth. I wanted to be on Certified Lover Boy too. I just want to work with people that inspire me. Hopefully I can work with Kendrick on his album. I’d love to work with Lil’ Baby, Tyler and Jay-Z. I respect them all.”