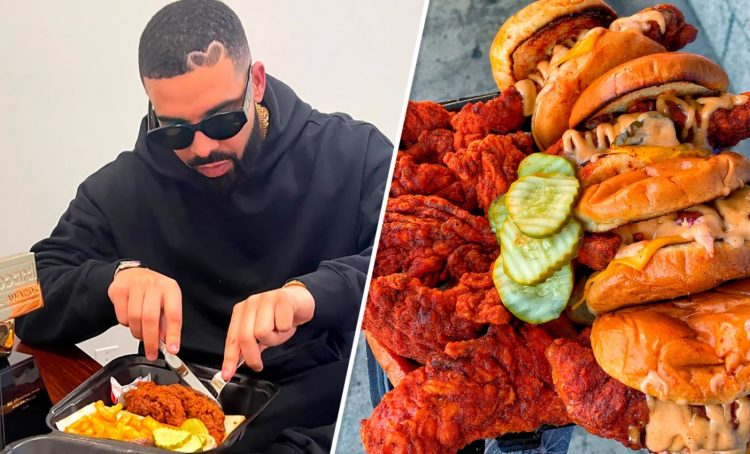 Drake is expanding his business venture portfolio with another new investment.

The Canadian superstar has bought a stake in the rapidly growing restaurant chain, Dave’s Hot Chicken. Dave’s Hot Chicken shares the same leadership as Blaze Pizza which boasts LeBron James as an investor. Bloomberg reports that the rapper will be one of the chain’s largest investors alongside existing investors Tom Werner, chairman of the Boston Red Sox Chairman, and Samuel L. Jackson.

The chicken chain which launched in 2017, now has 22 locations (which are mostly in California) and is planning 25 more by the end of the year, with expansion to cities including Chicago and Houston.

“I tried the food and it was amazing. After meeting the founders and hearing their story, I jumped at the opportunity to invest,” Drake said in a statement. Drake will own less than 50% of the company and the exact number has not been revealed yet.