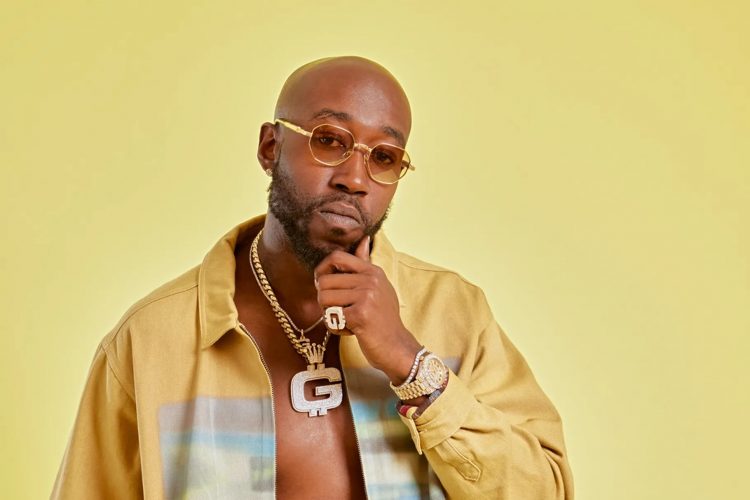 Rappers are loving this instrumental.

Yesterday in the very early hours of the morning, Lupe Fiasco released a freestyle over Drake’s ‘Champagne Poetry’ which you can listen to here. This afternoon, Freddie has tackled 40, Masego, Maneesh and Shlohmo’s beat.

Where Lupe’s was called ‘Diet Soda Poetry’, Freddie’s is called ‘Vice Lord Poetry’. It only takes two bars for him to respond to Kendrick Lamar’s verse on ‘family ties‘ kinda viciously. He raps:

“The earth ain’t big enough for both of us, you gotta get done
They say they smokin’ top 5s, but you ain’t burnt up the one
Fuck n*ggas talking ’bout?
Like every time I hit the booth I don’t leave that b*tch with a body count”

It’s a direct response and while there’s likely no animosity there, it’s enough that we might hear something from Kendrick in response. The entire freestyle is great and has us excited for SSS. Listen below.