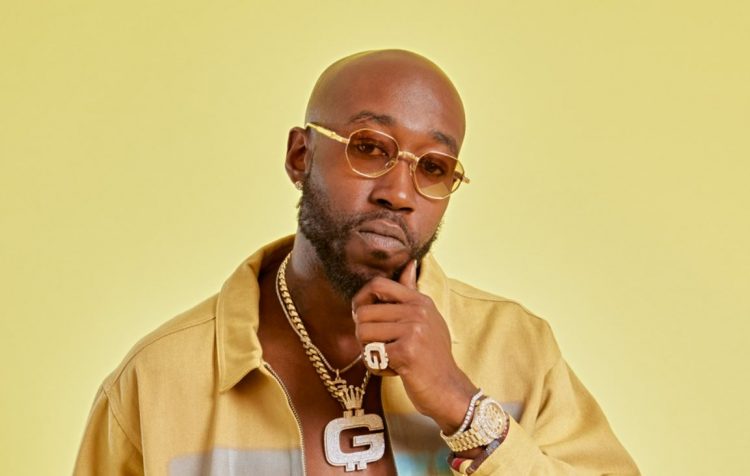 The acclaimed rapper is fresh off a Grammy nomination for his album Alfredo with The Alchemist. He did not win the award but he certainly won a lot of new fans. Gangsta Gibbs is now prepping the release of his new album which will be his first under Warner Records. Freddie signed the new deal late last year ending his run as an independent artist.

In a new interview with MixMag, the rapper has revealed that his next album is called SSS — however, he did not expand on what the acronym stands for so that remains a mystery. He’s got a pretty solid lineup of producers on it including Pharrell, Madlib, Hit-Boy and Mike WiLL Made It.

“It’s another album of the year. I’m about to go and work with Pharrell next week. Madlib, Working On Dying, The Alchemist, Sevn Thomas, Hit-Boy, I just talked to [Mike Will Made It]. It’s gonna be the best produced album that I ever made,” he said.

Freddie also talked about his experience of re-signing with a major label after all these years (he was signed to Interscope back in 2006). “Re-signing to a major is a f*ck you to people who own this,” he concurs. “Now we get to do this on our own terms. [Interscope] gave me the worst deal ever. Now, I dictate what I wanna do to a label, because I’m Big Boss Rabbit.”

Speaking on his personal life and taking care of his kids, he said: “my kids are a blessing,” he gushes. “But [co-parenting] can be difficult. My son’s mother in particular. When you have a baby with someone that’s not in love with you and you are not in love with them, it’s hard.”