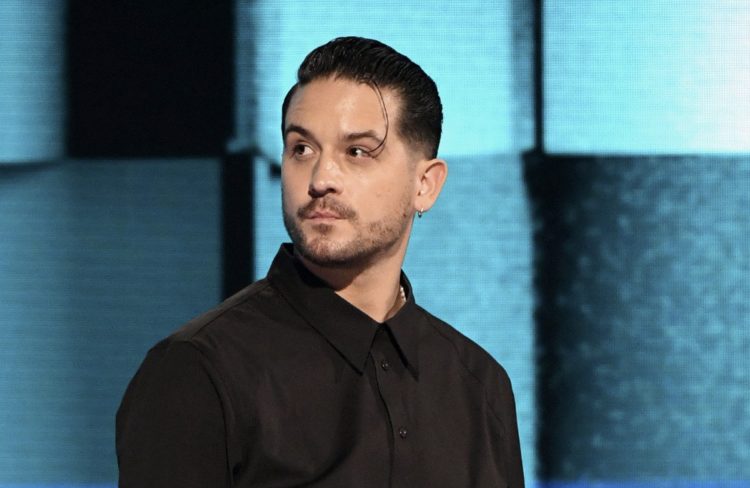 G-Eazy drops his new album, These Things Happen Too.

The Bay Area rapper has been working on the project, which is the sequel to his 2014 record These Things Happen for quite some time. G-Eazy’s fourth studio album showcases his growth as an artist over the years.

The 19-track set includes his latest collaboration with Demi Lovato, ‘Breakdown’, and appearances from Ty Dolla $ign, YG, Lil Wayne, Anthony Hamilton and many more. Production is handled by the likes of Hitmaka, OG Parker and Hit-Boy, just to name a few.

In an interview with Wonderland last year, the Oakland native revealed that he had recorded over 175 songs for the album and one of the best experiences was getting Lil Wayne on it too. “[He’s] probably one of the most influential artists in my life,” he said.

Stream These Things Happen Too below.