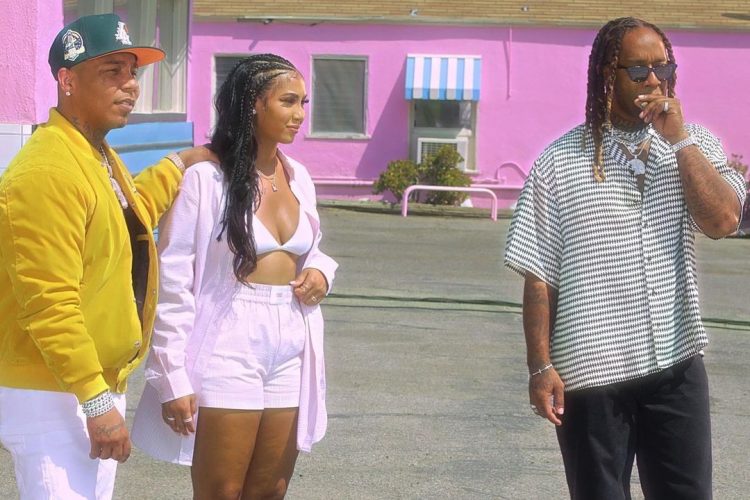 UPDATE: The official music video is out now.

Hitmaka proves what his name embodies – a hitmaker!

The Grammy-nominated producer releases his forthcoming single ‘Quickie’, and enlists two of R&B’s hottest acts, Ty Dolla Sign and Queen Naija. Along with the smooth track comes a music video, where several scenes were shot in a diner and a parking lot in Los Angeles. Hitmaka shared some behind-the-scenes footage earlier this week.

This isn’t the first time the Chicago native links up with Ty, as the two have collaborated in the past, on his joint project with Jeremih, MIH-TY. Hitmaka has also worked with Queen Naija on her track ‘Supa Vibe’, and is responsible for co-producing a couple of hit records, including Yung Bleu’s ‘Baddest’, featuring Chris Brown and 2 Chainz and Wale and Chris Brown’s ‘Angles’. He also executive produced Tink’s latest project, Heat Of The Moment.

While it’s hard to miss his catchy producer tag at the beginning of each track (“Hitmaka!”), it’s evident that he does not miss!

Listen to ‘Quickie’ below.