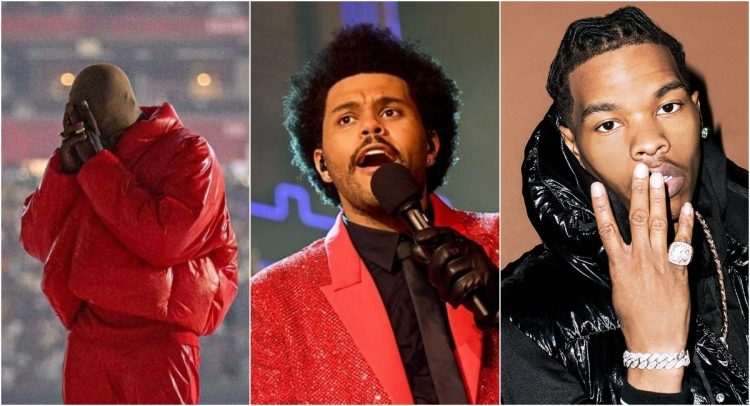 ‘Hurricane’ featuring The Weeknd and Lil Baby is set to serve as the lead single from Kanye West’s latest album DONDA.

We’re in a different era these days when A-list artists don’t necessarily need a single to launch the campaign for their album, especially someone like Kanye who anyway likes to do things in an un-orthodox way. The Chicago superstar did not offer any new single before he started the promo run for DONDA with three listening sessions in Atlanta and his hometown.

This week, DONDA has topped the Billboard 200 with sales of 307k and one of the best performing songs on the album is The Weeknd and Lil Baby-featured ‘Hurricane’. Kanye’s die hard fans must be aware that the track was originally tentatively called ’80 Degrees’ and was previewed by ‘Ye himself while promoting YANDHI in 2018.

'Hurricane' featuring Lil Baby & The Weeknd will serve as the lead single from Kanye West's #DONDA.

We finally got to hear the finished version when DONDA came out and it’s easily one of the standouts on the album. It is set to go for radio adds on Monday, Sept. 13, HHNM can confirm. ‘Hurricane’ has debuted at the #6 spot of Billboard Hot 100 this week based on the strong streaming numbers. How far can it go?