Latto Is Giving Us ‘Big Energy’ On Her New Single: Watch 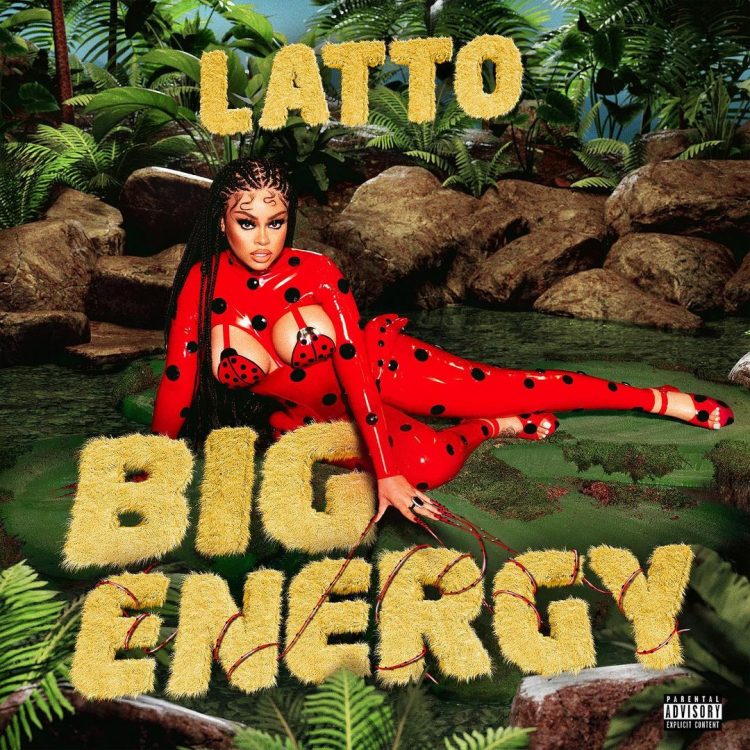 Following her killer performance at the MTV Video Music Awards, Latto has been working despite being away from music for a while. The rapper addressed the issue earlier on , saying she was busy perfecting her craft. “I been laying low perfecting my craft this year so when I start this rollout I hope b*tches ready,” she tweeted.

Now that she’s back, Latto drops her latest single ‘Big Energy’–and brings nothing but that! With hard-hitting bars from start to finish, the track also gets its own music video, which the femcee shared a clip of with her fans.

‘Big Energy’ samples Mariah Carey’s song ‘Fantasy’, which dominated the charts back in 1995.

Aside from the VMAs, Latto also hit the stage at the Made In America festival in Philadelphia a few weeks ago. Now that the rapper released a new track, we can only hope for a new project in the near future.

Check out ‘Big Energy’ below.