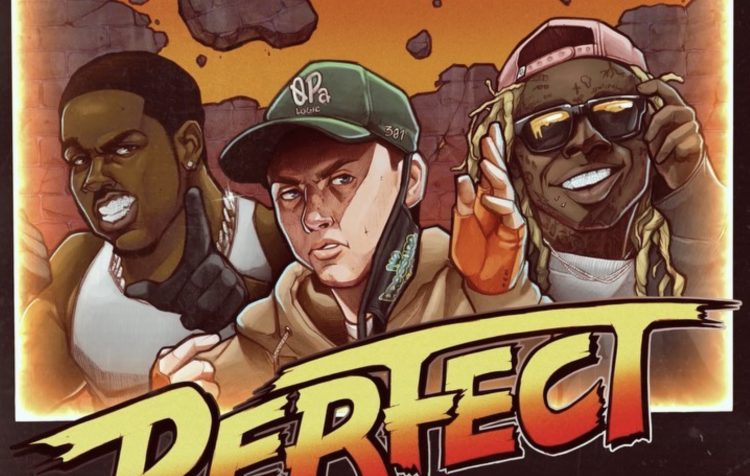 On Logic’s No Pressure is a short song called ‘Perfect’. A little while after the album dropped, Logic announced that he had a remix of the song featuring Lil Wayne and A$AP Ferg. However, bad news followed, with the Maryland rapper revealing that Def Jam were refusing to pay Wayne for the feature, stopping it from coming out.

I feel you, Def Jam ain’t tryin a pay @LilTunechi his fee so I guess the perfect remix aint coming out…. owe a few of my folks they money honestly. https://t.co/Syrpnj56zr

On one of his Twitch streams, he called it “one of the craziest records ever”, which got fans hyped for it. It ended up leaking unofficially a short while later, but it wasn’t the release that the song deserved. Tonight, Logic make the situation right and puts it out officially. Check it out below.