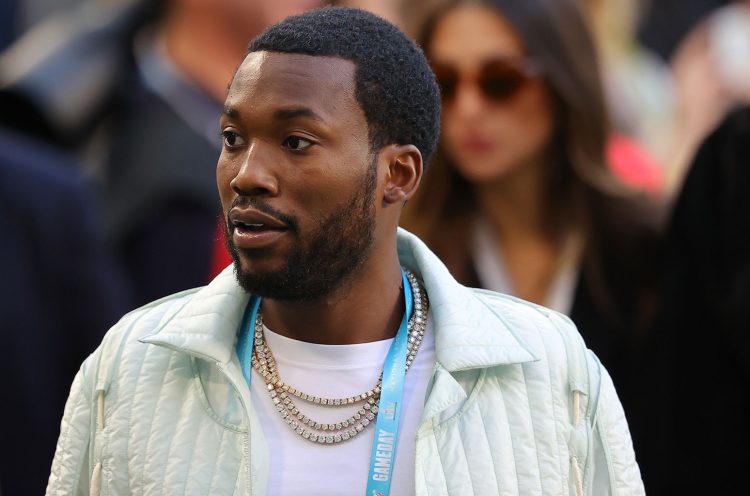 Meek Mill has been teasing for a few weeks that he will be announcing details surrounding his new album soon.

On Wednesday, he took to social media to tell fans that he will release his brand new LP titled Expensive Pain on October 1. He has also shared the official artwork for the album done by Nina Chanel Abney.

After doing some research, we have found that the album will feature 18 songs in total with both his recent singles ‘Sharing Locations‘ featuring Lil Baby & Lil Durk, and ‘Blue Notes 2‘ with Lil Uzi Vert making the cut as bonus tracks.

Fans can pre-save the album on Apple Music and Spotify here.