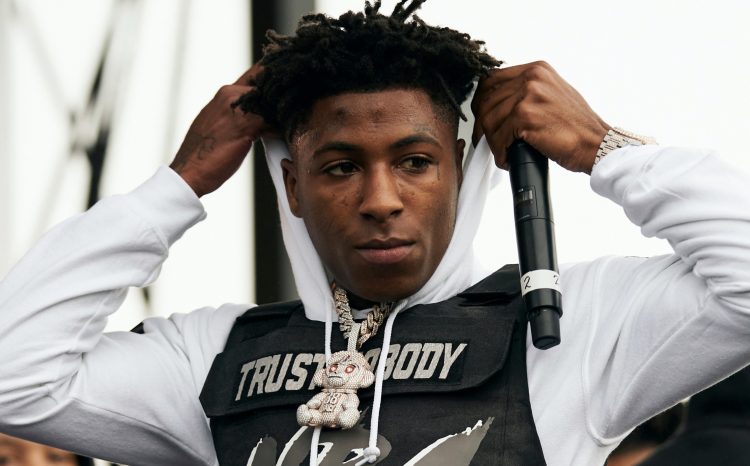 NBA Youngboy has returned once again with a new song called ‘On My Side’.

Last week was pretty big for the Baton Rouge rapper who announced his own record label Never Broken Again in partnership with Motown. Apart from a compilation album featuring artists on his roster, NBA Youngboy is also set to release his own new album Sincerely, Kentrell on Sept. 24th.

The release date was revealed a few days ago, ending speculation about delays around the album for many months. Both ‘On My Side’ and the previous drop ‘Life Support‘ are expected to appear on the new album. Watch the music video below.