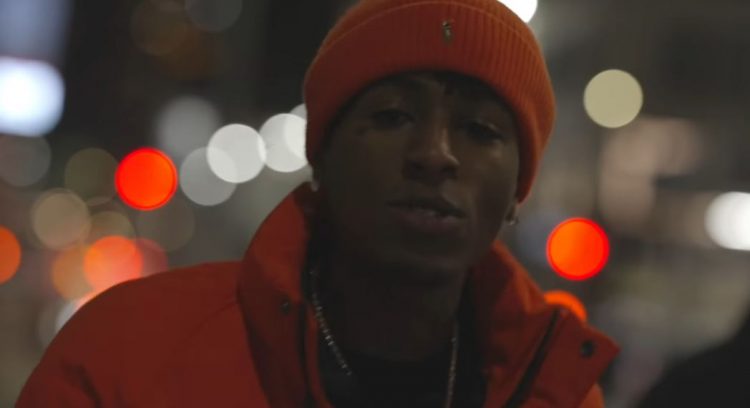 NBA Youngboy is facing legal issues currently as he continues to serve time behind bars.

The rapper is currently in prison at the St. Martin Parish Sheriff’s Office jail in St. Martinville, La. He will remain custody until his trial date following an arrest in California for illegally possessing a firearm. But it’s clear that it will not be affecting his output of music.

The Baton Rouge rapper has dropped a new single today called ‘Life Support’ along with a video which will serve as the lead off his forthcoming album Sincerely, Kentrell. The album has seen plenty of delays already but today the team has announced that it will finally be available on streaming services on September 24th. Check out the new song below.

Earlier this week, NBA Youngboy announced that he is forming a new label called Never Broke Again in a partnership with Motown.