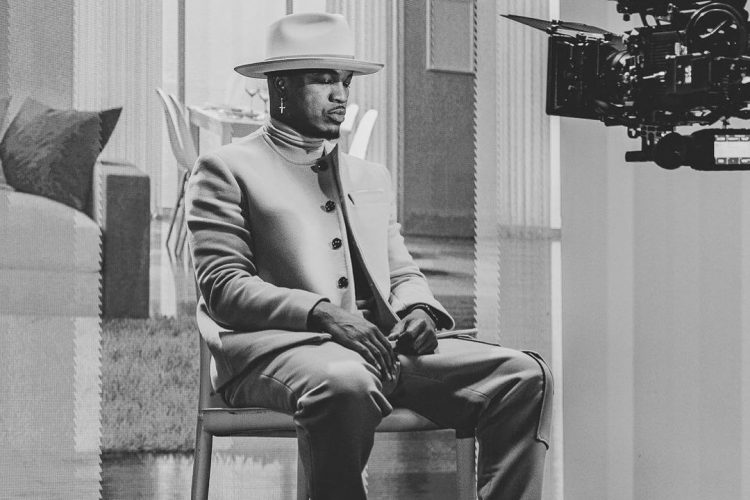 Ne-Yo returns with a brand new single and music video.

The R&B singer drops his first song of the year, ‘What If’ along with a black and white visual. On the track, Ne-Yo reflects on a failed relationship, and questions what would’ve happened had they stayed together. As always, the smooth crooner shows off some solid dance moves in his video.

While fans are certainly looking forward to more new music from the R&B star, he recently celebrated the 15-year anniversary of his debut album In My Own Words, by releasing a deluxe edition with 6 bonus songs. Ne-Yo’s last full-length project, Good Man, which dropped in 2018, was well-received by critics, and even peaked at the top spot of Billboard’s Adult R&B Airplay chart.

Within the past few months, Ne-Yo has appeared on several tracks, including ‘U 2 Luv’ with Jeremih, and D-Nice’s ‘No Plans For Love’ featuring Kent Jones.

Check out ‘What If’ below.