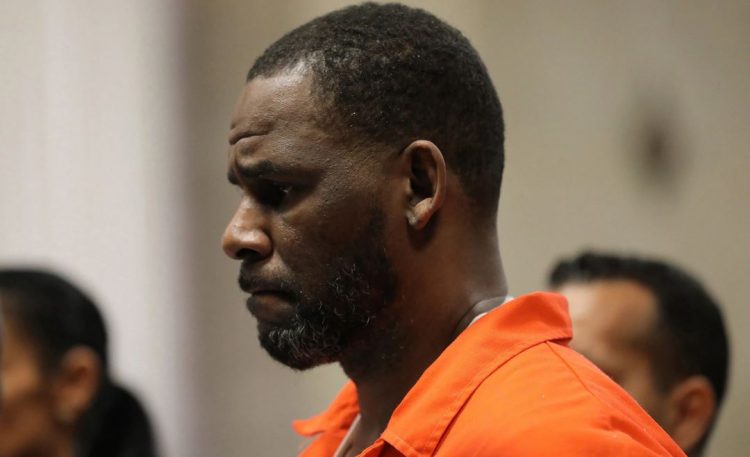 R. Kelly has been found guilty of racketeering in his high-profile sex-trafficking case, reports NY Times.

The star had pleaded not guilty to all charges in the case. He did not take the stand in his own defense. Prosecutors had alleged that the singer was a serial sexual predator who abused young women as well as underage girls and boys for more than two decades. He faces up to 20 years in jail.

Kelly’s allegations included confining victims in hotel rooms or his recording studio, managing when they could eat and use the bathroom, and forcing them to follow various rules, including demanding they address him as “Daddy.” He was accused of using his fame and fortune to lure in victims with promises to help their musical careers.

The verdict comes about 13 years after the singer was acquitted of child pornography charges after a trial in the state of Illinois. Apart from awaiting sentencing in this New York case, he will face a second federal trial on charges of child pornography and obstruction of justice in Illinois. Additionally, he has outstanding criminal charges in Cook County, Ill., where he was indicted by the state attorney in Feb. 2019 for aggravated criminal sexual abuse involving four victims (three of them minors).

The sentencing in this case is due on May 4th.