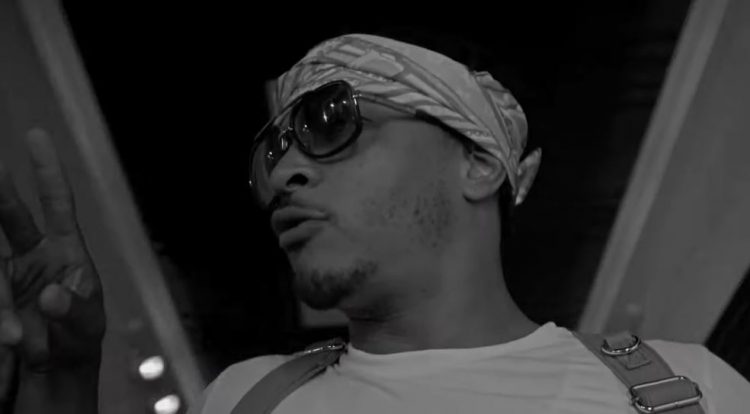 T.I. and his wife Tiny recently scored a legal victory in the much talked about sexual assault case. It was announced a few days ago that the Los Angeles County district attorney’s office has declined to file charges against the couple in a case based on allegations brought by a woman who said she was sexually assaulted by the two in 2005.

The couple’s attorney Shawn Holley said they are pleased but not surprised by the decision not to proceed “with the meritless accusations,” and that the famous couple plan to put the matter behind them. T.I. has not released any statement on the case himself and it looks like he wants to do the talking with music instead.

Today, the legendary Atlanta rapper has released a new song called ‘F*ck Em’ which features fellow ATLien Lil Jon doing his iconic ad libs and backed by some very strong production. “We don’t care what they talking bout f*ck them lies / Just mad cause they bankroll ain’t this size / Mask on, mask off we outside / Tell VH1 shawty we gone slide / Anything we can ever lose over lies people told on us Then it never was ours,” he raps.

The music video that comes along with it has cameos from 21 Savage and others. Watch it below.