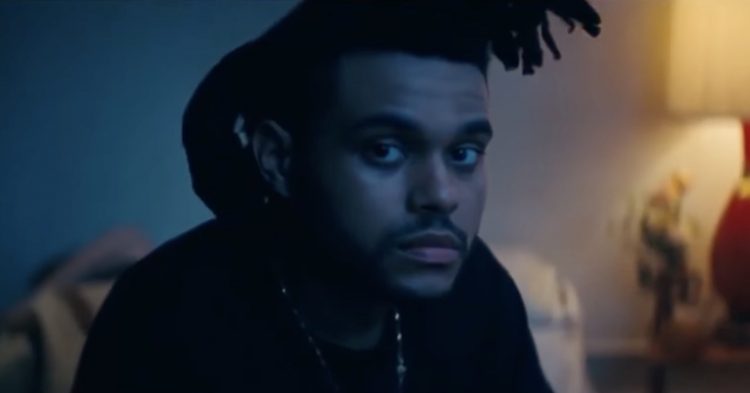 Beauty Behind The Madness was the album from The Weeknd that really shot him into superstardom. Before that, ‘Earned It’ and Ariana Grande collaboration ‘Love Me Harder’ were big for him, but ‘Can’t Feel My Face’ was the one that did it. We’ll never forget him debuting it at the Apple WWDC in June of 2015.

When it dropped, the single’s music video caught many by surprise, even hardcore fans. It shows Abel performing in a bar to a crowd that is mostly uninterested with him until a man sets him on fire. There have been many theories about what this symbolises, but nothing has ever been confirmed. The video is directed by Grant Singer and at the time of writing, has over 1.2 billion views on YouTube. Check it out here.

This afternoon, a completely different music video for the song has been release. It’s shot in the same era, as evidenced by The Weeknd’s hair. This version is directed by Ricky Saiz, who is the one that uploaded it. He famously did the ‘APESH**T’ video for Beyoncé and JAY-Z.

The video feels a little bit closer to Abel’s style because it’s much darker. We can see fans preferring this version, but understand why the singer wanted to go with the original version, if that’s how it happened.

You can watch it below. Which do you prefer? In case you missed it, The Weeknd’s new album could be out any week now.