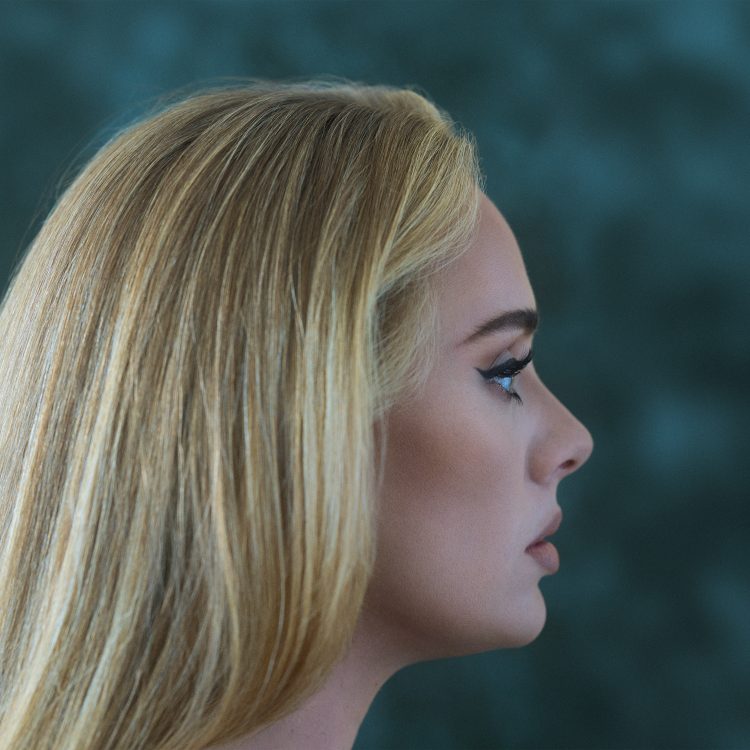 The superstar singer shared the news on her social media minutes ago. The speculation around her much awaited return has been running wild in the last few weeks after the number 30 illuminated at various important places: the side of the Louvre in Paris, the Colosseum in Rome, the Tate Modern in London, the Empire State Building in New York, the BBC office in London and more.

Yesterday, Adele announced that she will be dropping her first single ‘Easy on Me’ on October 15th at midnight UK time which means at 7 pm on Thursday ET. While sharing the simple artwork for her album, Adele also posted a note about the creation of it, saying she made it through “the most turbulent period of my life.”

The singer’s last album 25 released in 2015 sold 3.38 million copies in its debut week, the biggest sales week for an album in sales history.