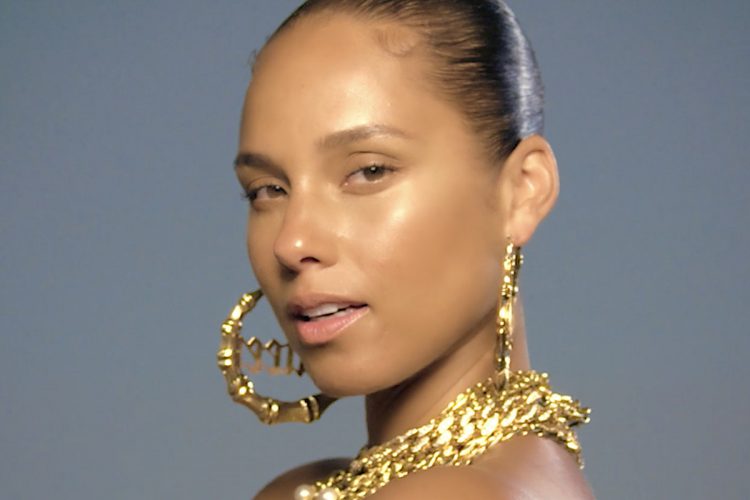 Alicia Keys recently released her new single ‘LALA‘ which featured Swae Lee on the guest vocals and Mike WiLL Made It on the production.

Today, the singer has announced her new album KEYS which will serve as the follow up to her 2020 LP, Alicia. AK has also surprised us by revealing that KEYS will be a double album. Side A (original) will have all “laidback piano vibes” and produced by the singer herself while Side B (unlocked) will feature “upbeat, drums & level Up” sound with production from Mike WiLL Made It.

Watch the announcement trailer from Alicia below. She has not announced the release date for the album yet but our guess is it will impact before end of the year.