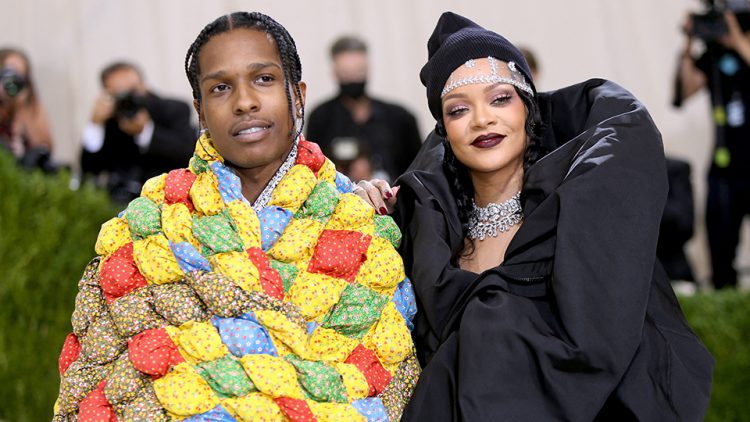 Rocky first previewed this song during ASAP Mob’s annual Yams Day show back in January and then performed the full version for the first time at Cannabis company Weedmaps’ Even Higher Together: Virtual 420 Celebration event in April.

The official version of the mellow track has now been released as a bonus cut on his mixtape LIVE.LOVE.A$AP which arrives on DSPs for the first time tonight (October 29). Two tracks from the original, the ASAP Ferg featured ‘Kissin Pink’ and the final song ‘Out of This World’ did not make it on streaming services but at least fans can enjoy a brand new record from the New York rapper.

In an interview with GQ in May, Rocky said that his new album, tentatively titled All Smiles is about 90% done.