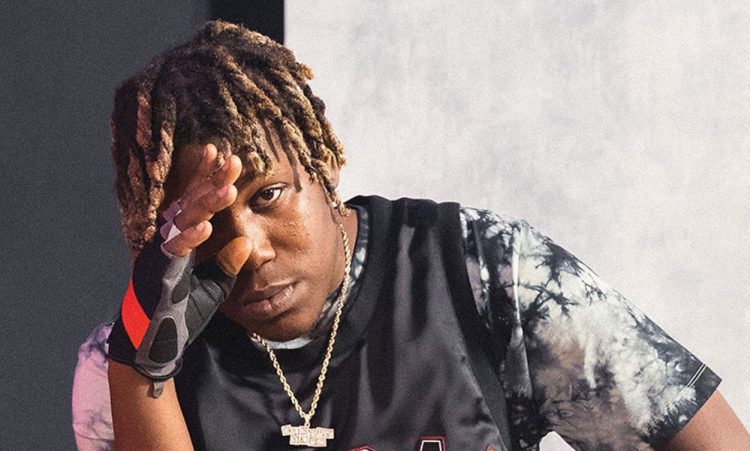 This past Friday, Don Toliver released his latest album Life Of A Don via Cactus Jack/WeRunIt/Atlantic without a huge lead single.

The rapper-singer’s effort features guest appearances from Travis Scott, Baby Keem and Kali Uchis among others. Today, we have the first week sales projections. HDD reports that Life of A Don is expected to move 55-65k copies in the first week with about 2-4k out of that coming from pure sales.

This will ensure a top 5 debut on the Billboard 200 chart next week but won’t be enough to upset Drake whose Certified Lover Boy album is projected to spend another week at number 1.