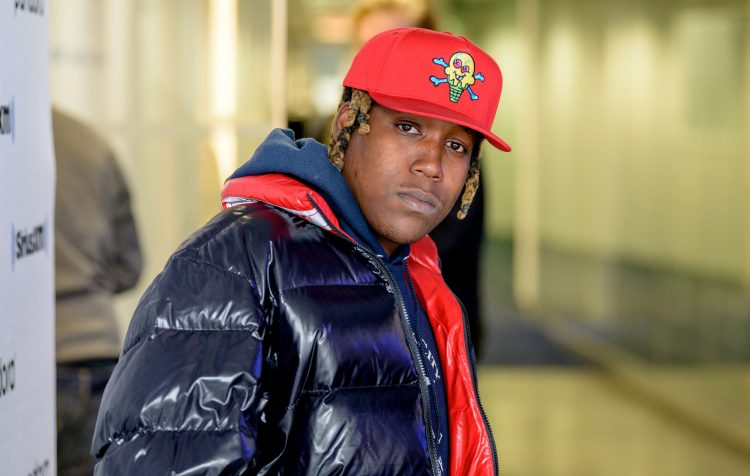 UPDATE: The album is now here for streaming everywhere. Check it out below.

Don Toliver signed with Cactus Jack Records in 2018 and has had a steady growth ever since, forming his own fan base over the years. Last year, he put out his debut album Heaven or Hell, but it went a little under the radar, perhaps due to the fact that it came out right around the start of the pandemic.

I worked all my life for these moments. I might not be sleep. But I’m Alive. LIfe Of A Don Tonight. Hate me or Love me. Take it Or leave it.

Tonight, the Houston rapper will drop his second album, Life Of A Don. A few hours ahead of the release, he puts out the track list for the project. He tweeted it out without features, but the version of the track list on Apple Music reveals that Travis Scott is on there twice along with Baby Keem, Kali Uchis, HVN and SoFaygo. Check it out in full below and stay tuned for the official album release tonight.