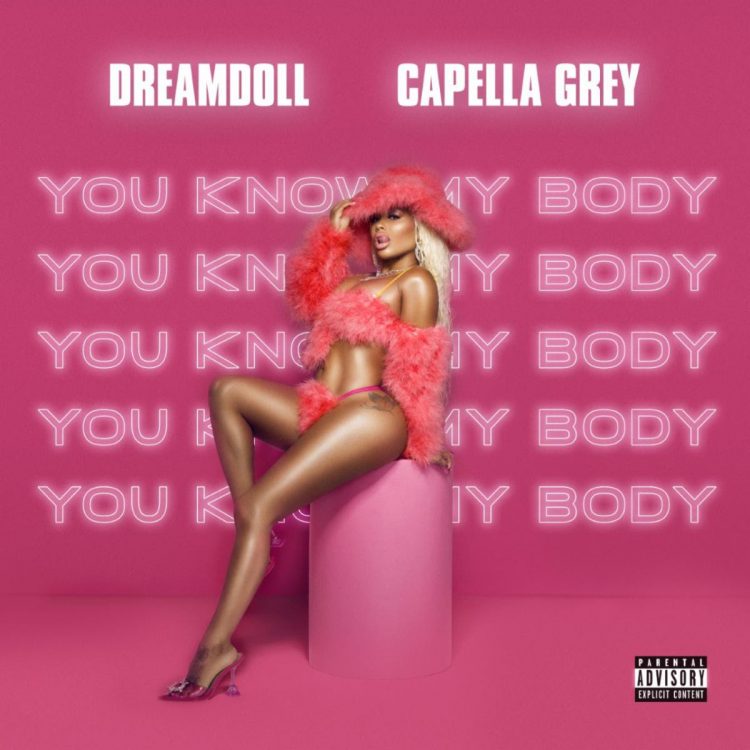 DreamDoll revealed a couple of months ago that she had signed with Warner Records.

On Friday, she officially kicked things off with the first single ‘You Know My Body’ featuring assistance from rising Bronx star Capella Grey who delivers a smooth hook. The track is built over the guitar sample from Fabolous’ 2003 hit ‘Can’t Let You Go‘ — listen to it below.

DreamDoll is ready to take over the game with the new music she’s recorded over the last few months. She’s fairly popular on social media too with over 1.3 million followers on TikTok and 4.4 million Instagram followers. Hopefully she can convert that into solid streaming activity.