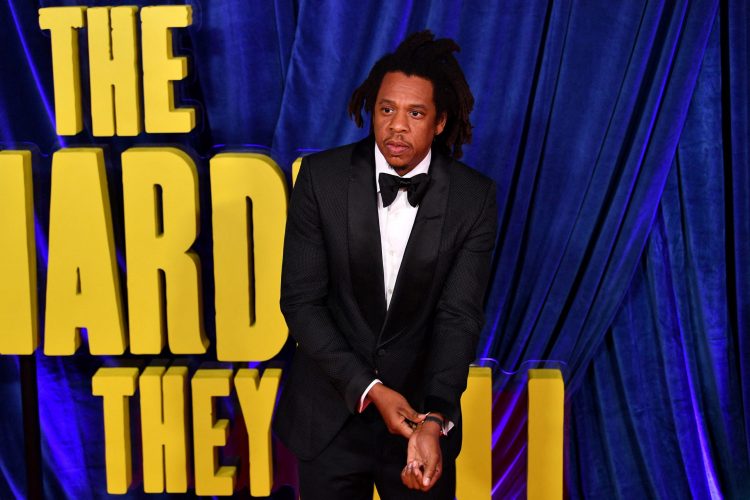 Last month, new collaboration between Jay-Z and Kid Cudi was previewed in the trailer for the upcoming film The Harder They Fall which will be out on November 3rd on Netflix.

As reported previously, there is another track that Hov has contributed for the official soundtrack to the Western movie. The Harder They Fall is a fictional revenge story that follows the Robin Hood-like outlaw Nat Love (Jonathan Majors) as he seeks vengeance against the deviant golden pistol-carrying Rufus Buck (Idris Elba).

The track ‘King Kong Riddim’ will see Jay-Z reuniting with Jadakiss alongside Conway The Machine which has been previewed today. Check the trailer featuring a snippet of the song below.

Director Jeymes Samuel confirmed in an interview with Variety that the track was recorded this past summer during the big hype around Jadakiss following the Dipset vs The LOX Verzuz battle at New York City’s Madison Square Garden.

‘King Kong Riddim’ will be released this Friday, October 29th.