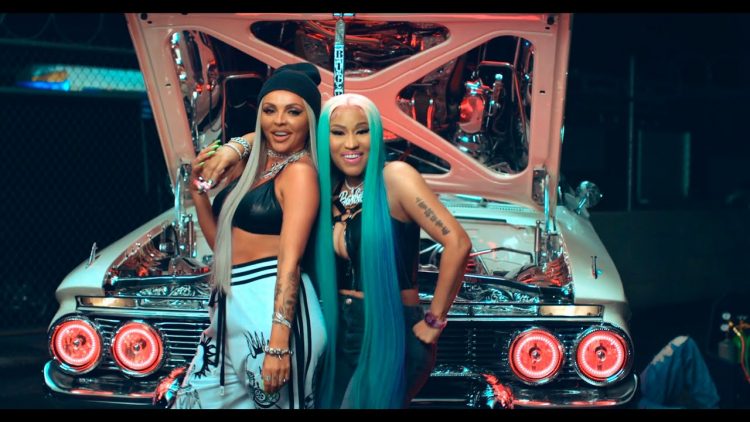 After teasing it a couple of weeks ago, Nicki Minaj has joined Jesy Nelson on her new single ‘Boyz’.

This marks the former Little Mix member’s first ever solo single so it’s a pretty big deal that she was able to get a huge star like Nicki on it. Little Mix and Nicki previous collaborated on the group’s 2028 single ‘Woman Like Me‘., making this a sort of reunion.

The song samples Diddy’s 2001 anthem ‘Bad Boy 4 Life’ with the mogul making a special cameo as well in the music video. In her rap verse, Nicki shouts out several Bad Boy artists — watch the fun video below.