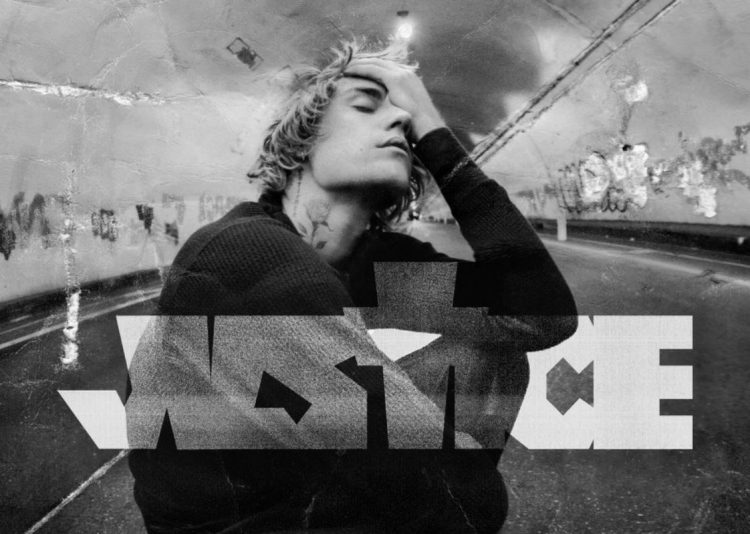 Justin Bieber fans are eating tonight. The “Peaches” singer went on Twitter and his Instagram Stories earlier this week to tell fans that three new tracks from his most recent album, Justice will arrive on Friday.

Three new songs have now been added to the “complete edition” of Justice which is now available everywhere. Technically speaking, they have been out on the internet before as ‘Hailey’ and ‘Angels Speak’ appeared on the Japanese edition of Justice, while ‘Red Eye’ was included as a bonus track on his European webstore alternate CD. ‘Angels Speak’ was also offered as a bonus track on the Target edition of the LP.

The latest edition comes about 6 months after the Canadian superstar unveiled a deluxe edition back in March with guest appearances from Quavo, Lil Uzi Vert and DaBaby. JB’s new documentary, Justin Bieber: Our World also arrives on Amazon Prime today along with a music video for ‘Ghost’.

“Justin Bieber: Our World takes viewers backstage, onstage and into the private world of the global superstar as he prepares for a record-breaking New Year’s Eve 2020 concert. After a three-year hiatus from a full concert, Bieber delivers an electrifying performance on the rooftop of the Beverly Hilton Hotel for 240 invited guests -and millions of fans across the globe watching via livestream,” the synopsis reads.