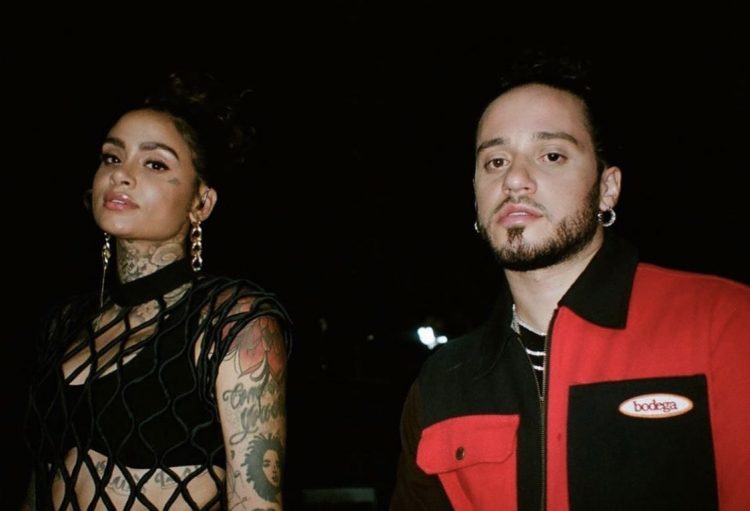 Russ and Kehlani collaborated on the song ‘Take You Back‘ about a year ago which their fans absolutely loved.

The standout tune came with a beautifully shot music video where it was clear that they had a great chemistry. The two have been spotted together in the studio numerous times but could they actually deliver a joint album? Last night, the two artists caught up in Vegas where each had a show of their own.

At an after party of sorts, Kehlani uploaded a story of herself with Russ where they teased the release of a joint project. Watch the clip below.

It looks like Russ likes the idea for sure as he quote tweeted a fan account, writing “Russ x Kehlani project” followed by pair of eyes emojis. We’d have to wait and see if this comes to fruition.