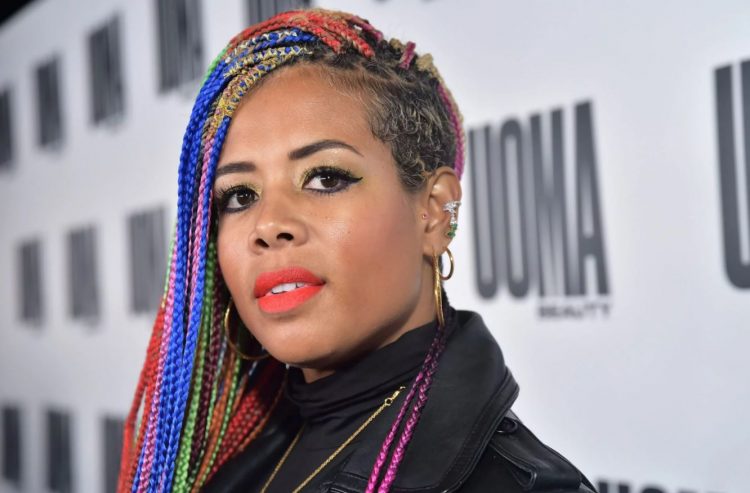 It has been approximately seven years since Kelis released any original music but she’s back today.

The ‘Milkshake’ hitmaker recently announced that she will be releasing her new single ‘Midnight Snacks’ on October 8. “This has been a long time coming,” she first teased the release on Sept. 26 with the artwork of the single on her Instagram, captioned, “I’m just sayin’.”

The new midtempo track from the Harlem native is now available on DSPs (currently only out in select international markets). The singer-turned-chef also launched a contest for her fans to give away boxes of midnight snacks and a signed copy of her cookbook.

This has been a long time coming… Midnight Snacks is dropping this Friday!! Pre-save: https://t.co/o0lsjzzRi9 pic.twitter.com/isEOqkiJ8H

“When you go to pre-save [the single], you’re also eligible to enter to win one of my exclusive midnight snacks gold mine boxes” from her brand, Bounty&Full. The artist will be choosing three winners, but one lucky winner will also get a signed copy of her cookbook My Life on a Plate: Recipes From Around the World.