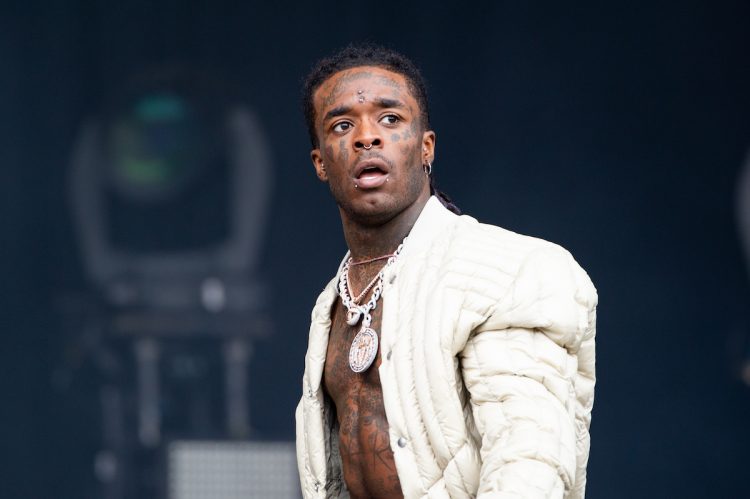 Lil Uzi Vert has been teasing the release of his new album Pink Tape for a while.

Back at the time of Rolling Loud Miami in July, he debuted a yet untitled song for the live audience but we haven’t heard the official version of it yet. However, tonight the Philly rapper makes his official return with the new single ‘Demon High’.

A post shared by Goyard Life( NO STYLIST)1600 (@liluzivert)

Uzi previewed the music video yesterday which showed a spooky clip of him riding the bus on the way to high school. The song is now out everywhere while the video is set to premiere sometime on Friday. Take a listen to the catchy track below.

UPDATE: The video is out now as well.