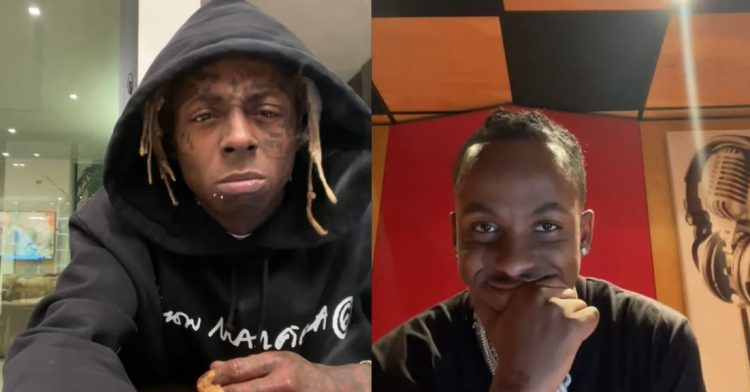 The rumor that Lil Wayne and Rich The Kid were making a full album together was one that people didn’t believe right away. Rich teased it on social media once and also called Wayne the best rapper alive, but nothing had been confirmed.

Lil Wayne Is the best rapper ever

But then Rich The Kid told everyone that the album would be out soon and Mack Maine, who of course has worked closely with Wayne for the majority of his career, confirmed that it was one of a few projects that Weezy had on the way.

Now, after announcing it last week, the collaboration project has arrived. It’s called Trust Fund Babies and you can hear it below. About half an hour ago, the two artists went live on YouTube to answer some fan questions where they revealed that they plan to tour the album at some point.