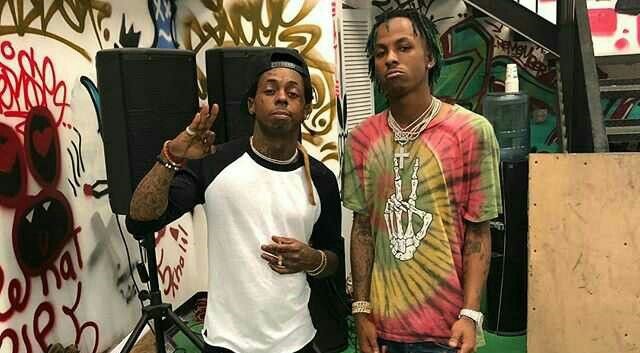 Don’t tell us this news has taken you by surprise.

There had been rumors for the past few months that Rich The Kid and Lil Wayne are cooking up a joint album together. That was substantiated by Young Money president Mack Maine himself last month where he had also revealed that we can expect I Am Not a Human Being 3 and Wayne’s joint album with 2 Chainz, Collegrove 2 to release soon as well.

Today, Rich The Kid has made the news official that him and Weezy are releasing their album Trust Fund Babies as soon as next week on October 1st. A single is expected to release tonight but do not take our word for it.

Fans can pre-save the album here.