Mario Enlists Chris Brown For New Single ‘Get Back’: Listen 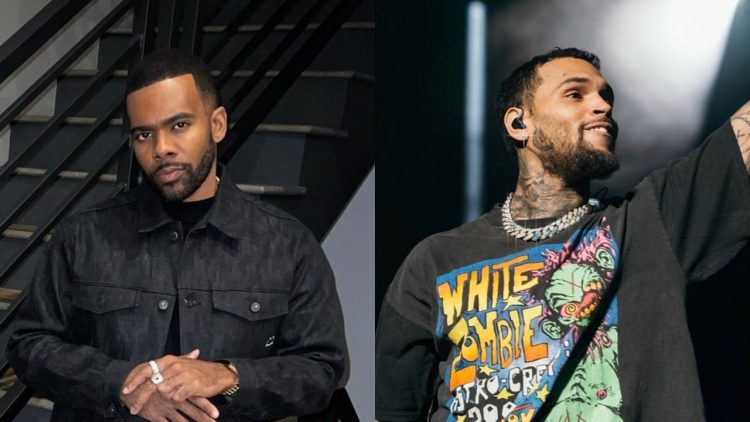 Mario returns with new music and gets a little help from fellow R&B singer, Chris Brown.

The 35-year-old made the announcement on Instagram this week, by posting the cover art for the uptempo track ‘Get Back.’ This marks the first release with Post Malone manager’s Dre London’s new label London Music Group that he’s established with help from music tech platform Vydia.

It’s been a minute since Mario’s last single ‘Luxury Love’, which was released in February, along with a virtual concert experience, The Luxury of Love. Live. The show took place on Valentine’s Day.

Breezy has been keeping busy, hopping on several songs including rising R&B crooner Tone Stith’s ‘Do I Ever’, and Capella Grey’s remix version of his hit single ‘Gyalis’, with Popcaan. Chris was recently spotted at Drake’s Narcos-themed 35th birthday party in Los Angeles.

Listen to ‘Get Back’ below.