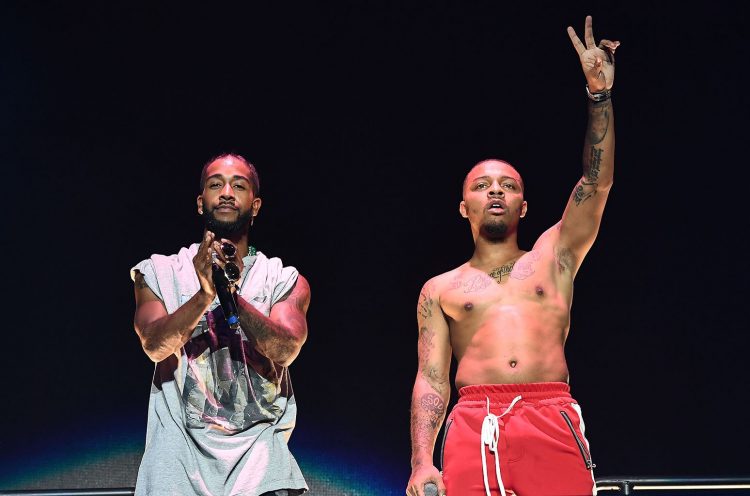 The 2021 Millennium Tour is kicking off at The Forum in Inglewood, CA tonight (October 1). It will feature performances from Omarion, Bow Wow, Ashanti, Soulja Boy, Lloyd, Pretty Ricky, Sammie and Ying Yang Twins.

It is in continuation of the highly successful tour of 2020 which also had B2K as a headliner. Some artists like to drop new music before they had on tour so in that spirit, Omarion, Bow Wow and Soulja Boy have joined forces on a new song today called ‘Ex’.

The sound on the track is reminiscent of mid 2000s when the three artists were somewhat at their peak. We don’t mind this at all — listen to the track below.
.