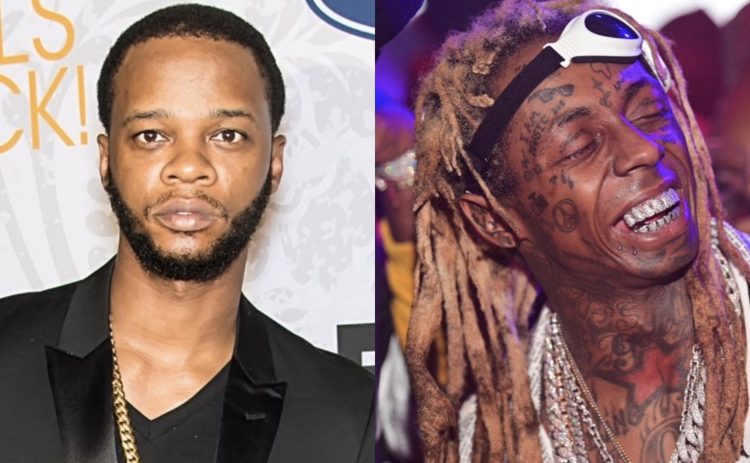 Lil Wayne has been on a crazy run of features this year that has been turning even those who have been skeptical of him in recent years eat their words. Most recently, he dropped a verse on a Run The Jewels remix and of course last night, he teamed up with Rich The Kid for their collaborative album Trust Fund Babies. You can stream that here.

Today, Papoose dropped off his September project which is available only via Cashapp, and on there is a Wayne collaboration called ‘Thought I Was Gonna Stop’ which is produced by Timbaland. It clocks in at just under two minutes, so it’s an action-packed record.

This song marks the first time that Pap and Weezy have done a song together, despite people putting together their remixes of T.I.’s ‘What You Know years ago. Listen below.