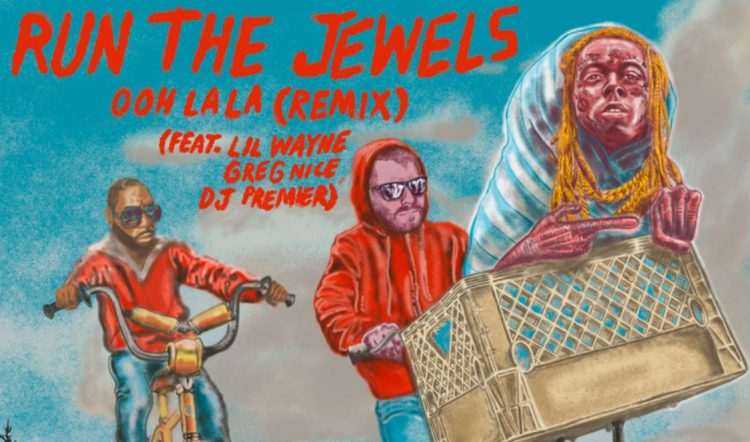 After some tease, Run The Jewels have released the deluxe edition of RTJ4 released last year, which features a new remix of ‘Ooh LA LA’ featuring none other than Lil Wayne.

Weezy has been on a great run with his features this year and he does it once again with an impressive performance on this boom bap track. Listen to the new song below. The deluxe edition of Run The Jewels 4 also includes remixes from Royal Blood, What So Not, and more.