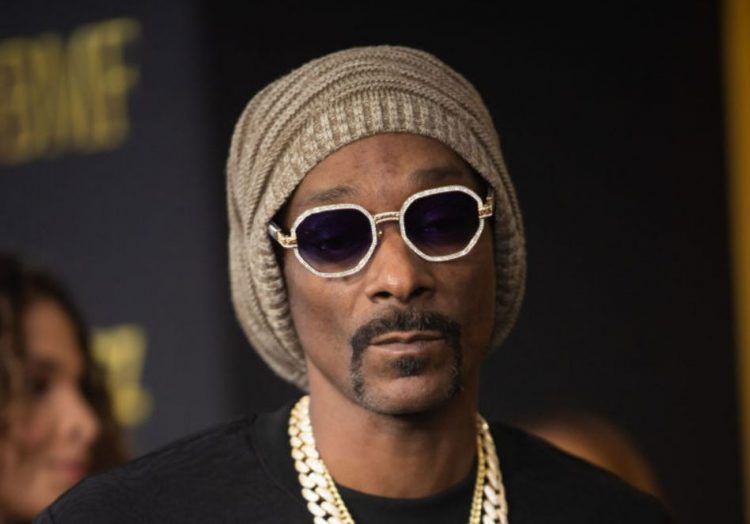 Snoop Dogg is back in action. The legendary rapper announced his new album Algorithm a few weeks ago.

Today, Snoop has revealed that the album will hit DSPs on November 12th. This will mark the first release since the veteran rapper was appointed as the Executive Creative and Strategic Consultant for Def Jam Records back in June. Algorithm is set to be released through the iconic label as well.

Along with the teaser, he also tagged a few artists in the caption of the Instagram post including Benny The Butcher, Jadakiss and Busta Rhymes so it’s safe to assume that they will be making guest appearances on the LP.

Take a look at the official artwork below. Snoop dropped his last album From Tha Streets 2 Tha Suites back in April.