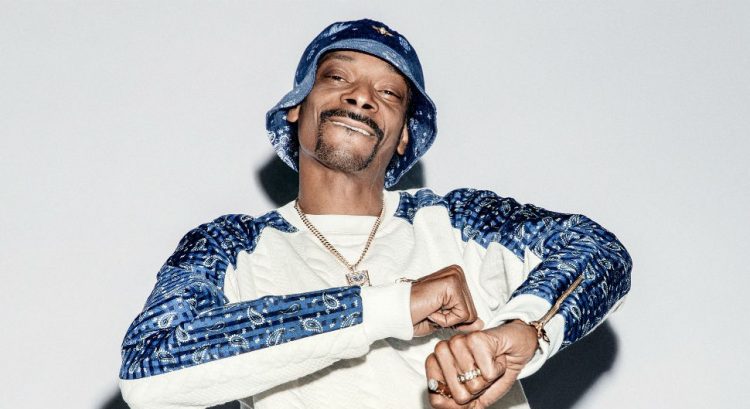 Snoop Dogg usually has something or the other to offer on 4/20 so it was obvious that he will continue the tradition.

The legendary rapper celebrates his favorite holiday with a new album called From Tha Streets 2 Tha Suites which features guests such as Kokane, Mozzy and Devin The Dude. The project contains 10 songs and has Snoop doing the traditional G-Funk sound that took him worldwide in the early 90s. When you press play on the opening song ‘CEO’, you’ll realize you’re in for a treat.

Stream From Tha Streets 2 Tha Suites below. Snoop has more music coming in a few weeks as part of the supergroup Mt. Westmore alongside Ice Cube, E-40 and Too Short. They debuted the first single this past weekend on the latest Triller Fight Club event.