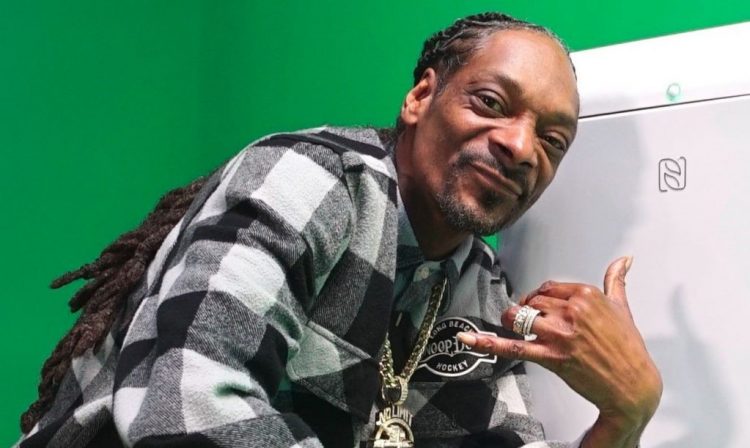 Snoop Dogg is back in album mode as he announces his latest, From tha Streets 2 tha Suites.

The legendary rapper made the announcement on Monday but it looks like it flew under the radar of most. Late last year, Snoop had announced an album named Take It From A G so it looks like he has decided to switch the title. He recently dropped a single called ‘CEO‘ which is expected to appear on the album.

The emcee also revealed in his Instagram post that a new single plus music video titled ‘Roaches In My Ashtray’ arrives this Friday, April 2nd. This is not the only album he has coming. Snoop is also joining forces with Ice Cube, Too Short and E-40 for the super group album, Mt. Westmore which is scheduled to release in April.

From tha Streets 2 tha Suites will serve as the follow up to I Wanna Thank Me which featured guests such as Chris Brown, Wiz Khalifa, YG, Trey Songz and Russ.