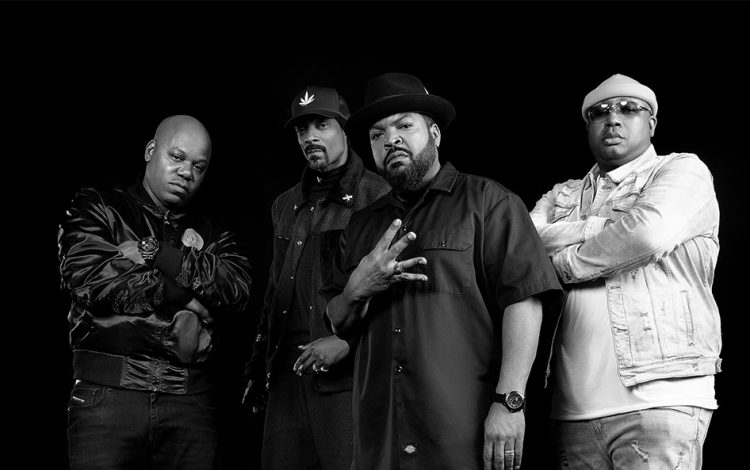 As previously reported, a host of music stars were to perform at the event taking place at the Mercedes-Benz stadium including Justin Bieber, Doja Cat, Saweetie and Mt. Westmore, the supergroup made of Snoop Dogg, Ice Cube, E-40 and Too Short.

The group had a nearly 12 minute set where Ice Cube and Snoop first performed their solo classics like ‘It Was a Good Day’ and ‘Gin & Juice’. The Bay Area legends E-40 and Too Short then joined them to world premiere their first single. The title is not announced yet but it’s a bumpy tune produced by Kato on The Track — watch the set below.

Snoop was also on the cards to commentate on the Triller showdown as fans had really enjoyed his commentary in the previous Mike Tyson vs Roy Jones Jr. event.

Last month, Too Short revealed that their album is due in April and more volumes will follow later. Previously, he had confirmed that Dr. Dre will be contributing to the production on the project.