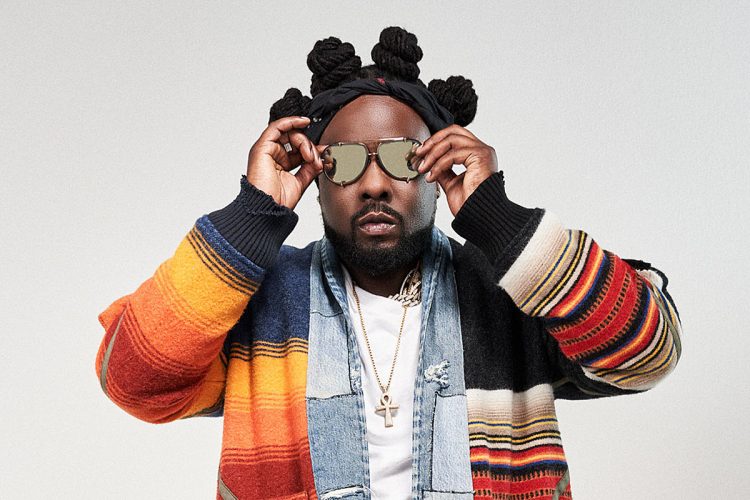 Later on tonight, Wale will put out his seventh studio album Folarin II, the sequel to his 2012 mixtape. The theme around it has been Wale getting given his flowers, which you might remember we did around six years ago now with this piece, which the DC rapper kindly thanked us for. We’ve been supporters of his since even before then and are excited for the album to drop in a few hours time.

Ahead of the official drop at midnight EST, Wale takes to social media to reveal the track list for the LP. It’s 15 tracks long and on top of the features we’ve already heard from J. Cole, Chris Brown, Maxo Kream and Yella Beezy, there are also guest appearances from Rick Ross, Jamie Foxx, Boyz II Men, Sauce, Lil Chris and Ant Clemons. It’s executive produced by Wale and Ross.

Check out the track list in full below and check back in a few hours when the album drops.

UPDATE: The album is now out everywhere to stream. Press play below.