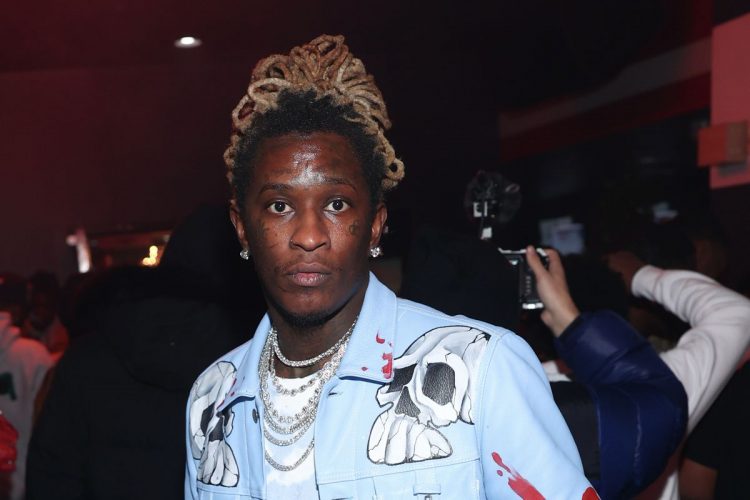 After limited promo over the past few weeks, Young Thug finally released his new album Punk on Friday featuring a star studded lineup.

Featured on the LP are Drake, Travis Scott, Post Malone, ASAP Rocky, J. Cole, Future, Mac Miller and more. Now that the YSL release has been out for a full day, HDD has some estimates for us. Punk is expected to move approximately 85k–95k copies in the first week, out of which 2-5k will come from pure sales.

In comparison, Thugger’s last studio album So Much Fun released in 2019 moved 131k copies in the opening 7 days, debuting at the #1 spot of the Billboard 200 chart.