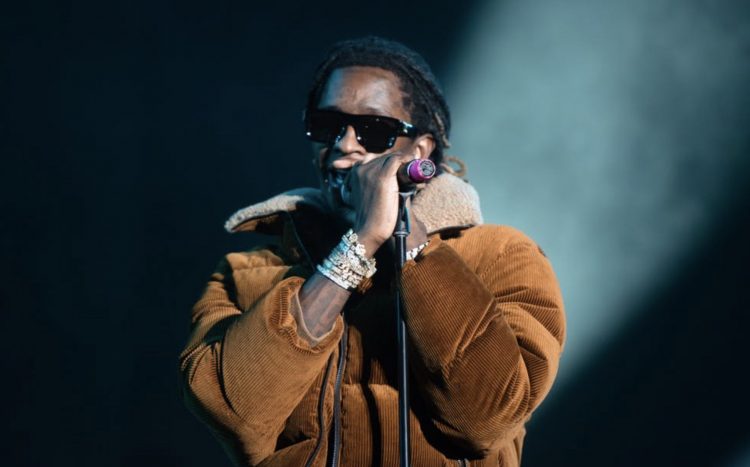 From that point, it was basically delated indefinitely but during the pandemic, Thug released Slime & B with Chris Brown and Slime Language 2 with YSL, so he’s been keeping busy. Tonight though, he is finally putting out PUNK.

The album didn’t drop at midnight EST as expected, but it will be out around 3AM EST according to Thug. To hold fans over while they wait, he reveals the official track list for the LP which has some massive names on it. J. Cole, Drake, Travis Scott, Post Malone, Future, Mac Miller and many more appear across its twenty tracks.

UPDATE: Right on time, the album is now available to stream. Check out the star studded LP below.