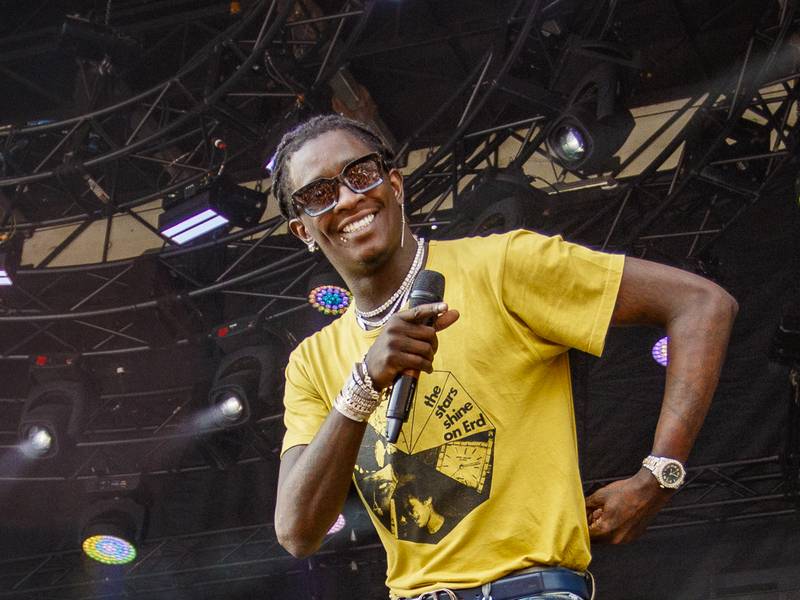 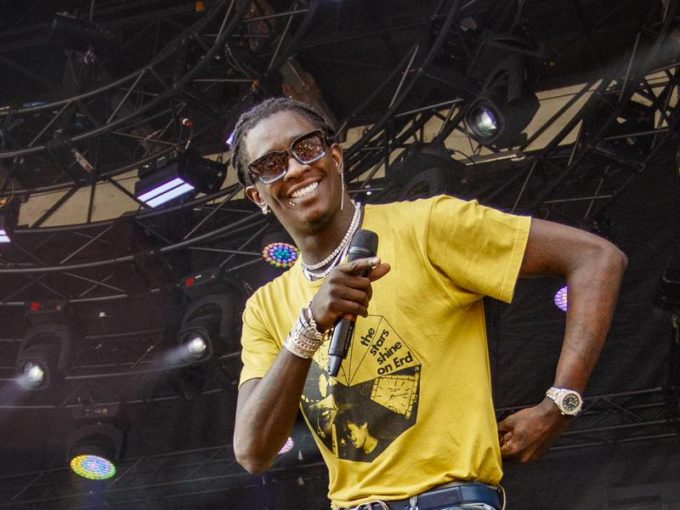 2019 was the biggest year of Young Thug’s career as the rapper was finally able to release his major label debut album So Much Fun. The album came after dozens of mixtapes and indie projects which helped him amass a solid fanbase.

In August, Thugger revealed that he will be releasing his new album Punk “within two months.” That has clearly not happened but looks like it isn’t too far away as he has now teased a February release for it. In a new interview with HipHollywood, the ATL crooner reveals the month but refrains from sharing any more details on the project. Watch it below.

“It’s most definitely touching music. It’s music that the world is going to embrace. Punk means brave, not self centered, conscious. Very, very neglected, very misunderstood. Very patient, very authentic,” he had told FADER about the project back then. So Much Fun moved 127k copies in the first week to debut at number 1 on the Billboard 200 upon release. Its current single ‘Hot‘ with Gunna & Travis Scott is currently occupying the #26 spot of Billboard Hot 100.