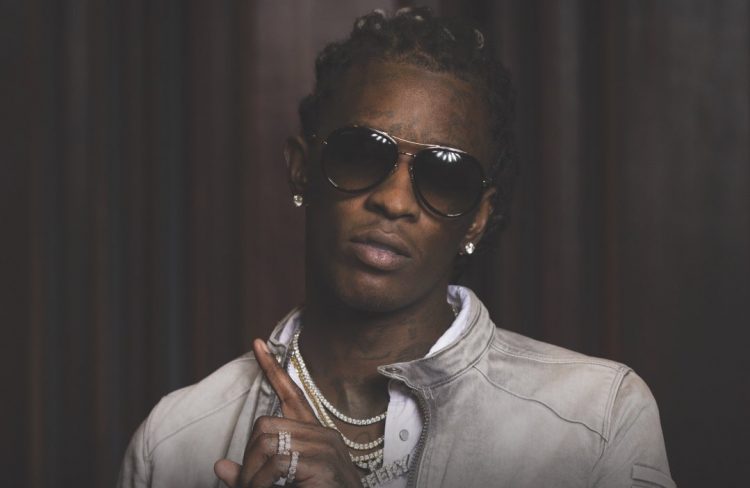 After months of anticipation, Young Thug has finally dropped the follow-up to his 2018 Slime Language compilation album, Slime Language 2. After announcing the release date this week, the rapper also shared the cover art for the album, featuring a few members of the YSL Records family.

The project includes Young Thug’s previously released singles ‘That Go’ featuring Meek Mill & T-Shyne, and ‘Take It To Trial’, with Gunna & Yak Gotti. Thugger first teased fans about the album last October, hinting at a Black Friday 2020 release date, however he chose to drop three singles instead. The rapper was also working on a few collaborations in between, including the Lil Durk single ‘Stay Down’, with 6LACK.

Slime Language 2 is Young Thug’s first full-length release since his debut studio album, So Much Fun.