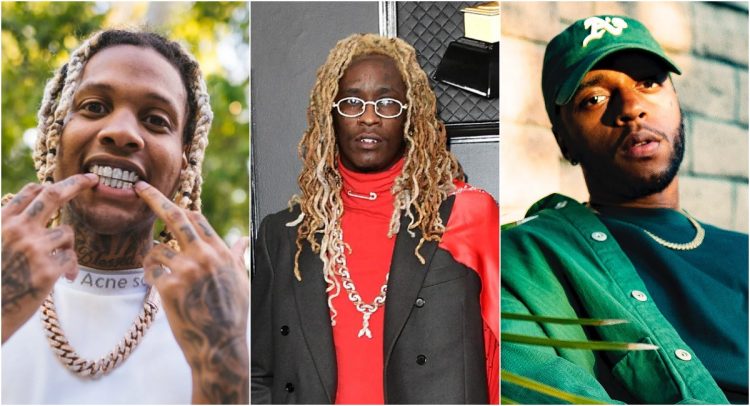 Lil Durk has been on a roll lately with his guest features on other artists’ songs. He’s been sitting in the top five of Billboard Hot 100 chart for several weeks, thanks to his contribution on Drake’s latest single ‘Laugh Now, Cry Later‘.

We are sure that the Chicago rapper wants to capitalize on his buzz by dropping new solo music as well. Durkio fires off new single ‘Stay Down’ today which has guest appearance from 6LACK and his good friend Young Thug. One listen of this and you can tell that they are shooting for mainstream success. 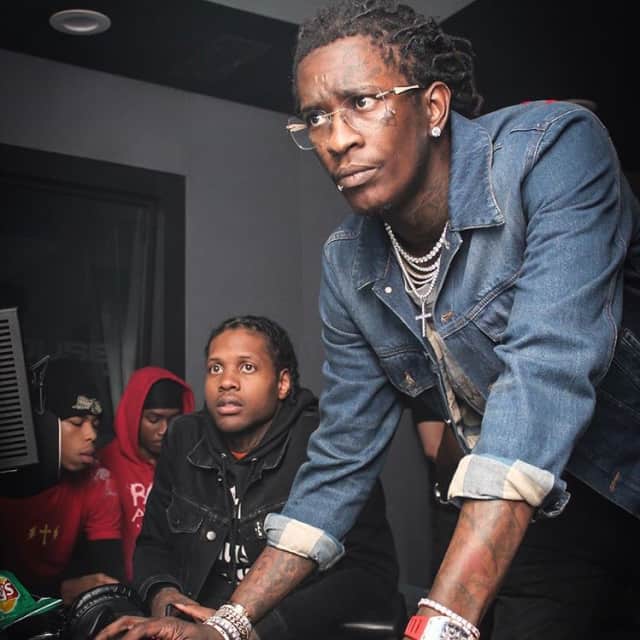 Durk previously teased October release of his new album The Voice. Listen to the new song below. Sidebar: the above meme is one of the greatest in recent times.