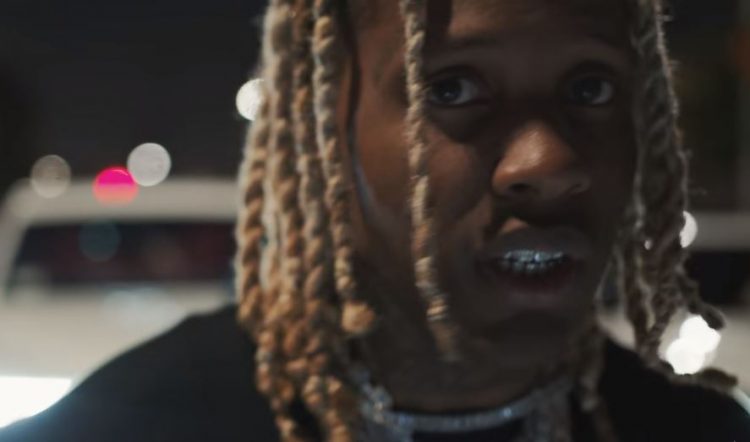 When Lil Durk originally announced ‘The Voice’, many thought that it was an album but it later ended up being just a single that dropped last Friday.

However, it turns out that it’s in fact a full length album and the song (plus the music video) that Durk released was the title track off it. ‘The Voice’ came out the same day as 6ix9ine’s album TattleTales which is on course to debut at the #1 spot of the Billboard 200 this week.

The Chicago rapper has teased an October release for the album in his latest Instagram post. “The voice album won already and it’s not even out yet 10/?/20,” he wrote in the caption.

Durk put out his last album Just Cause Y’all Waited 2, along with a deluxe edition this past June. He recently scored his first top 10 single on the Billboard Hot 100 thanks to his collaboration with Drake on ‘Laugh Now Cry Later’.