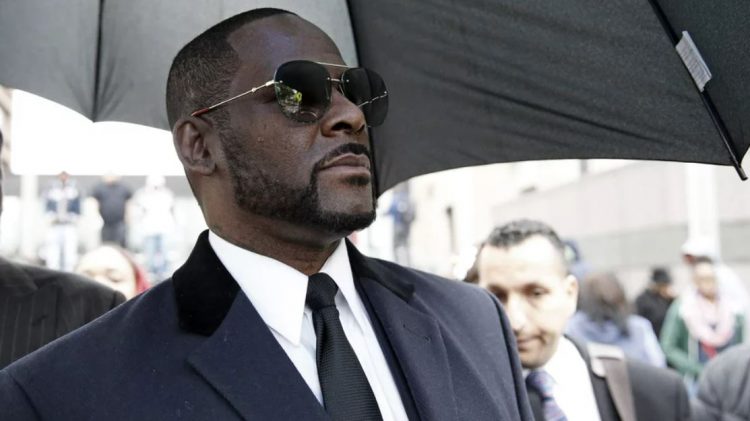 YouTube has taken down two official channels linked to R. Kelly. After users started to notice a few of the uploads missing from the global music and video platform, YouTube confirmed the development in a memo.

The world’s largest video service banned two channels belonging to the singer on Tuesday, following his guilty conviction for racketeering in the high-profile sex-trafficking case last week. According to a memo from YouTube’s legal team, the channels, R. Kelly TV and R. Kelly Vevo, are now offline. When users try to access a video on those channels, it gives a message that the “account has been terminated for a violation of YouTube’s Terms of Service.”

Furthermore, Kelly will be prohibited from ever recreating a YouTube channel unless the ban is reversed, the company confirmed. “Egregious actions committed by R. Kelly warrant penalties beyond standard enforcement measures due to a potential to cause widespread harm,” YouTube’s head of legal, Nicole Alston wrote in her memo. “Ultimately we are taking this action to protect our users similar to other platforms.”

YouTube will however, continue to offer Kelly’s catalog on its audio streaming service, YouTube Music. His music also continues to be fully accessible on other streaming services like Apple Music, Spotify, TIDAL and Amazon Music.

The sentencing in Kelly’s case is due on May 4th.