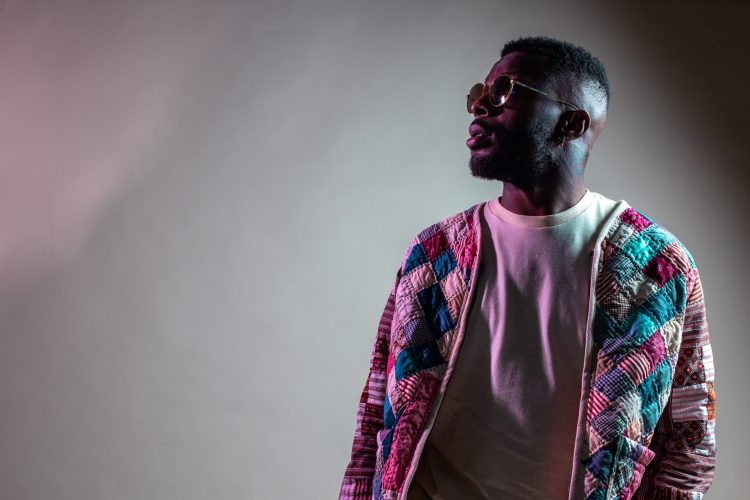 Isaiah Rashad has just finished touring his The House Is Burning album which dropped in the summer. You can stream it here.

The week of the album drop, Zay shared a song called ‘Runnin’‘ featuring ScHoolboy Q. It didn’t appear on the LP, but fans were delighted after having the short snippet on repeat for a long while up to that point. The TDE rapper has a bunch of snippets that fans play, and throughout the tour, it seems fans were telling him to put the songs out.

He has listened and tonight, he drops an EP called homies begged. It’s a collection of songs that in some ways, acts as a deluxe edition of the album. You can stream it below.